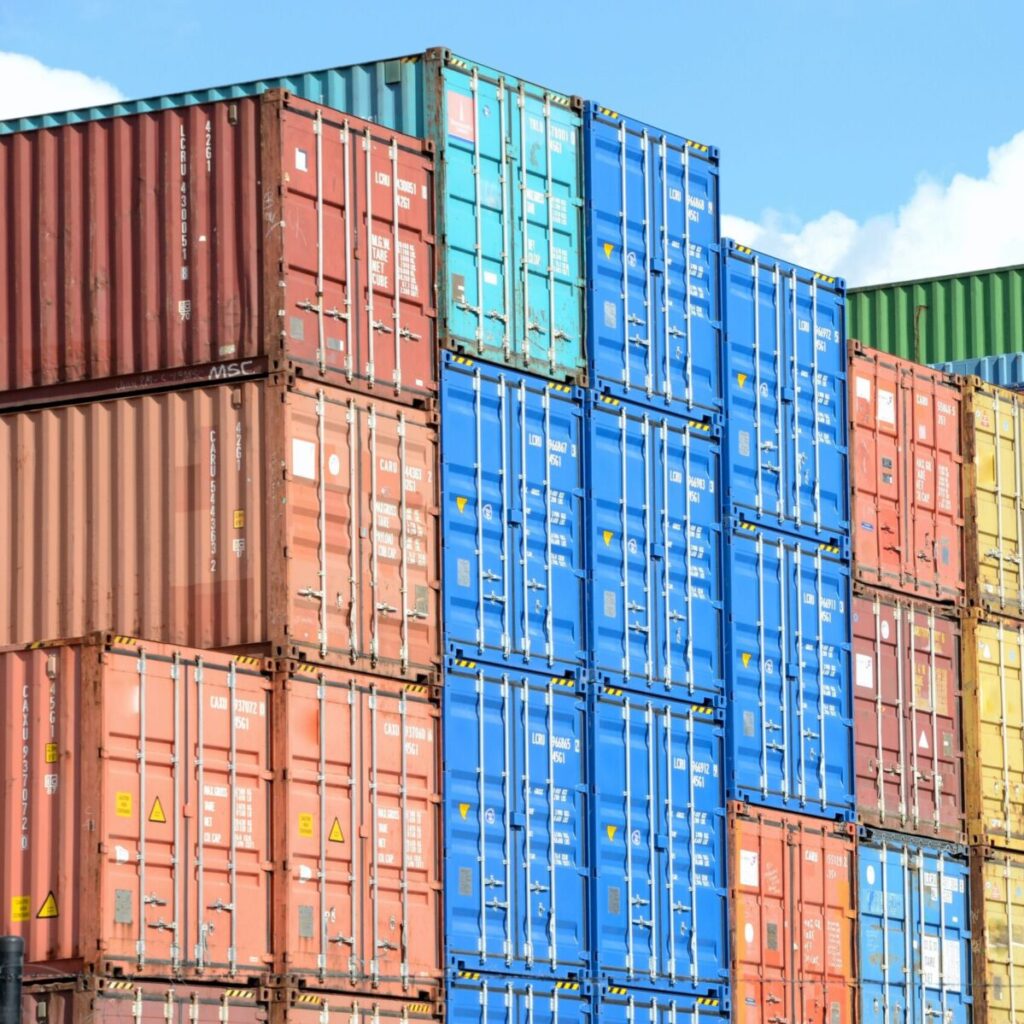 A lack of vessel capacity in the trans-Pacific and a shortage of chassis won’t show the first signs of easing for at least six months, but even then US import pressures will continue to slow velocity through ports, rail ramps, and warehouses, according to industry analysts.

“More than 400,000 TEU are just sitting there [off Southern California],” Lars Jensen, CEO of Vespucci Maritime, told the Intermodal Association of North America (IANA) Expo in Long Beach Monday. “The way to solve this is to resolve the bottlenecks, and the solution is landside.”

Jensen’s comments were borne out by Monday’s anchorage report by the Marine Exchange of Southern California, which showed a record 56 container ships at anchor awaiting berthing space, and an additional 31 container ships at berth being worked. The Los Angeles Port Optimizer on Tuesday listed the average time of vessels at anchor at 8.5 days. Los Angeles-Long Beach accounts for 50 percent of US imports from Asia, according to PIERS, a JOC.com sister product within IHS Markit.

Unprecedented import volumes for 14 consecutive months are causing the vessel bunching, while bottlenecks at warehouses and inland rail hubs are also contributing to port congestion. Jensen, also a JOC analyst, said North America will not begin to experience relief from this “fantastic peak” until late in the first quarter of 2022 as production in Asia slows down when factories shut for the annual Lunar New Year celebrations.

“It will be at least six months before there is a glimmer of hope that things will be back to normal,” he said.

Chassis shortages are contributing to landside congestion not only in Southern California, but also in the Southeastern ports of Savannah and Charleston and at inland rail hubs such as Chicago, Memphis, and Kansas City. In the Southeast, the “street dwell” of chassis with containers sitting on them has more than doubled from 6 days recently to about 15 days, Mike Wilson, CEO of Consolidated Chassis Management, told JOC.com Monday.

Congested warehouses in the Southeast, as well as truck capacity and chassis shortages in the region, are making it difficult to move imported containers from the ports to the warehouses, and from warehouses to retail stores, Wilson said.

“It’s about the surge of cargo and slow turn times and the depleted chassis supply,” he said.
Containers that move by rail to the inland hubs are also backing up because of congested ramps. At some ramps, the railroads prefer to keep the containers on chassis. If the railroads would stack containers on the ground, it would free up the chassis for more trips and open the yards for additional train arrivals, but the railroads at some locations resist these measures, Wilson said.

“The railroads are starting to realize now they have to go grounded,” he said, which means they will have to invest in more heavy-lift equipment to lift the containers from the rail cars and stack them on the ground. “I think they have to go there.”

The 1.8 billion square feet of warehouse and industrial space in Southern California has been operating at capacity for weeks due to the crush of imports, as well as labor shortages at the warehouses. As a result, the average street dwell time for 40-foot chassis in Southern California this week is 8.5 days, according to the Pool of Pools website that is managed by the intermodal equipment providers (IEPs). The IEPs say chassis shortages begin to surface in the region when the dwell time exceeds four days.

US chassis supply to be stressed into 2022

The US chassis supply nationwide is stressed and will likely remain so well into 2022, Tim Denoyer, vice president and senior analyst at ACT Research, told the IANA Expo. “We’ve been under-invested in chassis for the past two years,” he said.

Furthermore, tariffs implemented during the Trump administration amid the US-China trade war remain in effect. Even more severe antidumping and countervailing duties of almost 200 percent imposed by the US International Trade Commission this spring on China Intermodal Marine Containers, the world’s largest producer of chassis, have effectively stopped chassis imports from China, Denoyer said. 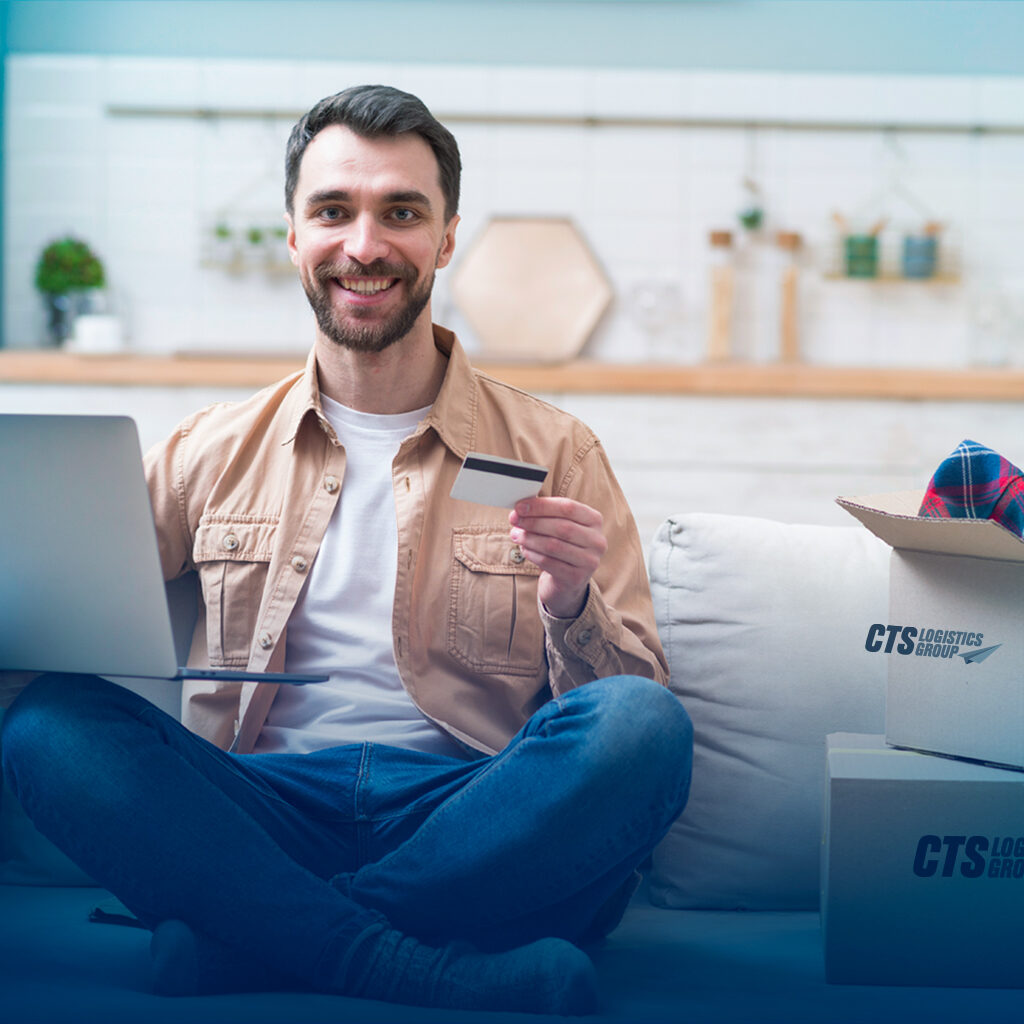 The universe of online shopping

The Logistics of a Pandemic 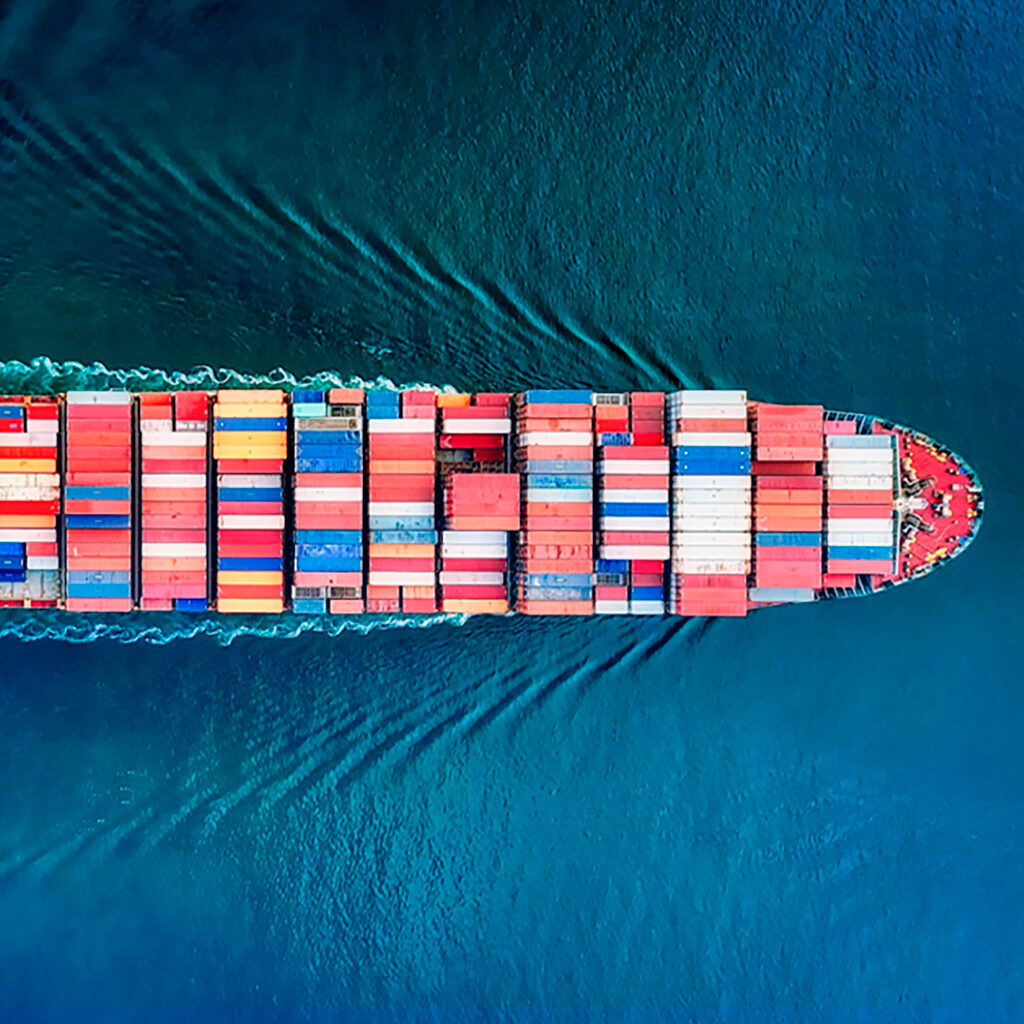